Robert Wardell (1793-1834) arrived in New South Wales from England in 1824 and immediately began the Australian newspaper with his friend William Charles Wentworth. As editor (1824-28) Wardell championed the establishment of an elected assembly and trial by jury, and resisted attempts by the government to control the press. He was also a successful barrister and a wealthy landowner. 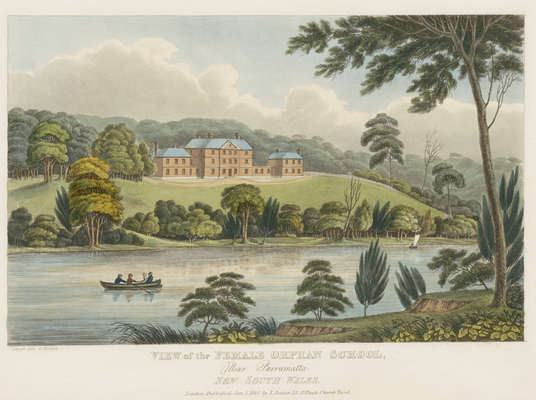 The Australian newspaper (no relation to the modern day broadsheet of the same name) begins publication, founded by Dr Robert Wardell and William Wentworth. The colonial press is less restricted than in Britain, and newspapers flourish in the colonies. By 1882 there are 146 newspapers in Victoria, 95 in New South Wales, 47 in South Australia, 27 in Queensland, 11 in Tasmania, and four in Western Australia.