Bessie Mabel Rischbieth (1874-1967) was a feminist and leader for six decades of Western Australian, national and international womenís organisations working for equal rights and the welfare of women and children. The driving forces of her life were social reform and the status of women. A theosophist, she shunned party-politics and aggressive activism and sought change through persuasion and legislation. Courtesy Australian Dictionary of Biography

The British Dominions Women Citizens’ Union joins with women’s societies in Australia to form the Australian Federation of Women’s Societies for Equal Citizenship (later the Australian Federation of Women Voters). Founded by Bessie Rischbieth, it aims to achieve ‘equality of opportunity, status, responsibility and reward between men and women’. From 1922, each Australian delegation to the League of Nations General Assembly includes women as a result of the Federation’s lobbying. The Federation affiliates with the British Commonwealth League and the International Alliance of Women, and survives until at least 1974. 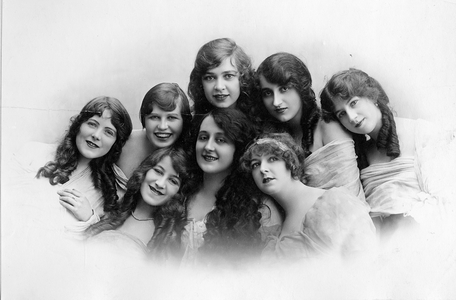